It has been a flat out week getting orders out for Christmas but I’ve had the chance to butcher a perfectly good Tacklepod….. Firstly a massive thanks to the team at Jimyjigs USA for promptly shipping out a order to me! Also a massive thanks to Robinson Rodriguez and Nick Dimov for all the advice in choosing jigs and getting some gear! I’ll post some photos of these jigs over the weekend. 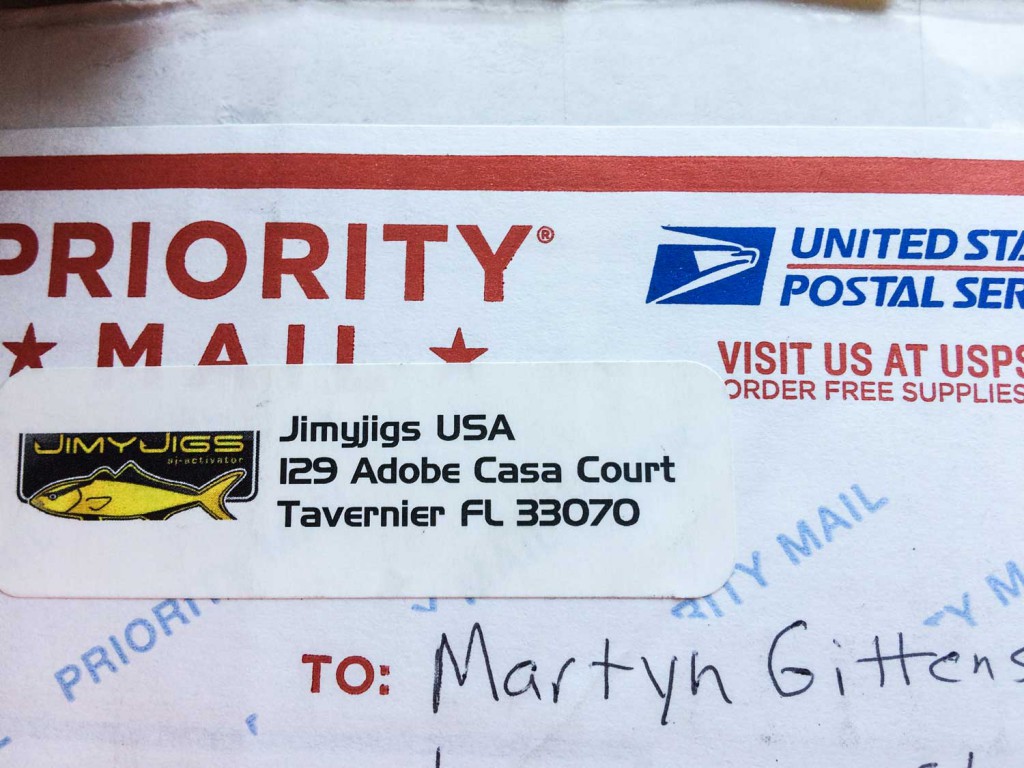 Also a special shout out to Tod Johnson #NO1SALESMAN for sending me a care package for the trip! The kayak community is definitely something amazing to be a part of so join in and meet some amazing people! 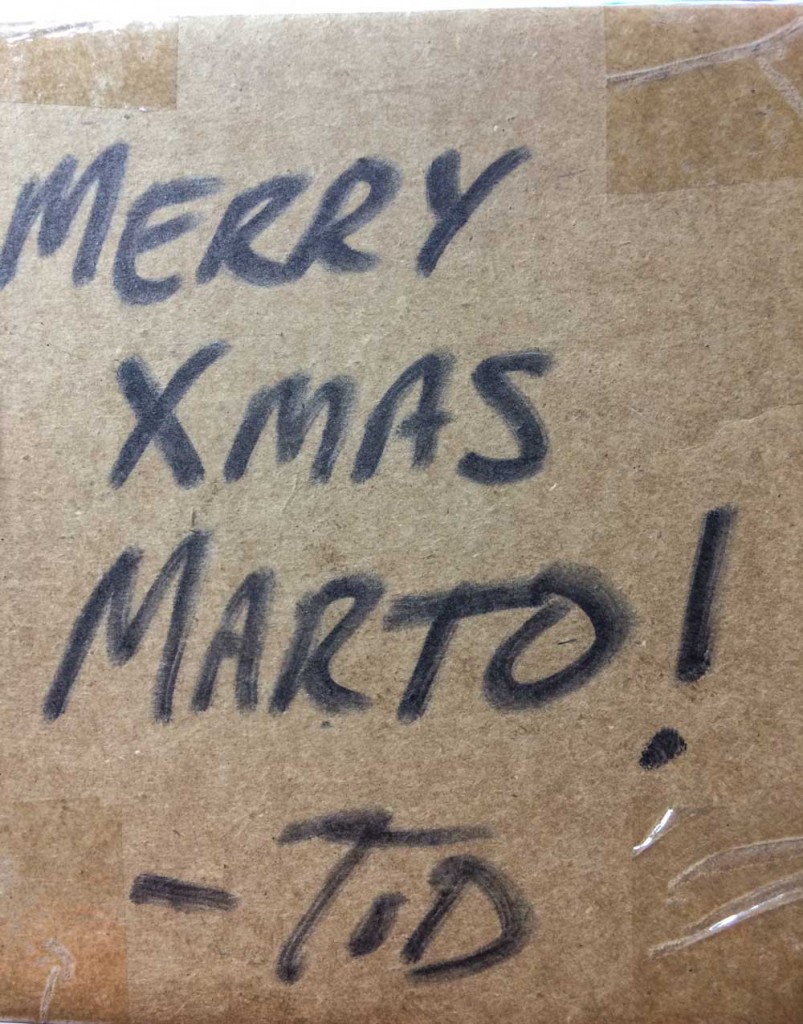 Back to my problems….. On my trip to NZ I made a stainless steel tray that held two batteries in the top of the Tacklepod. I decided to do the same but this time I had the great/not so great idea to make the tray from plastic. This is where I was going to be placing the batteries sunk down into the lid. 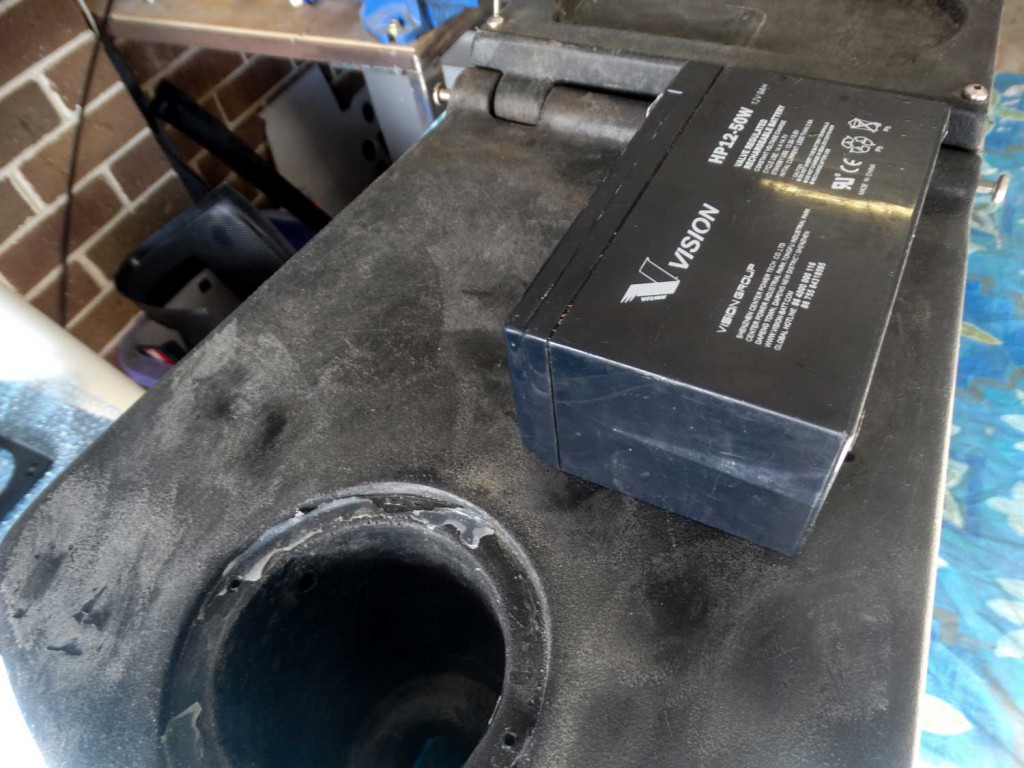 I’m planning on running 2 batteries so I traced a line onto the pod that would fit them side by side. 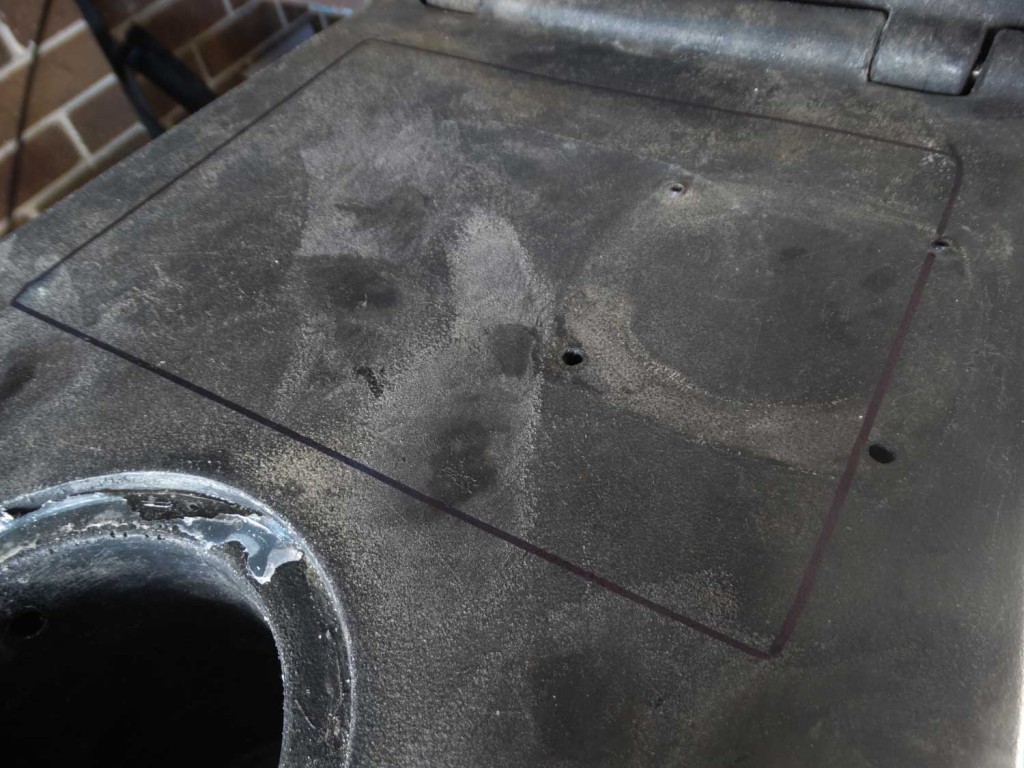 I hand lathed the top of the tackle pod out….. 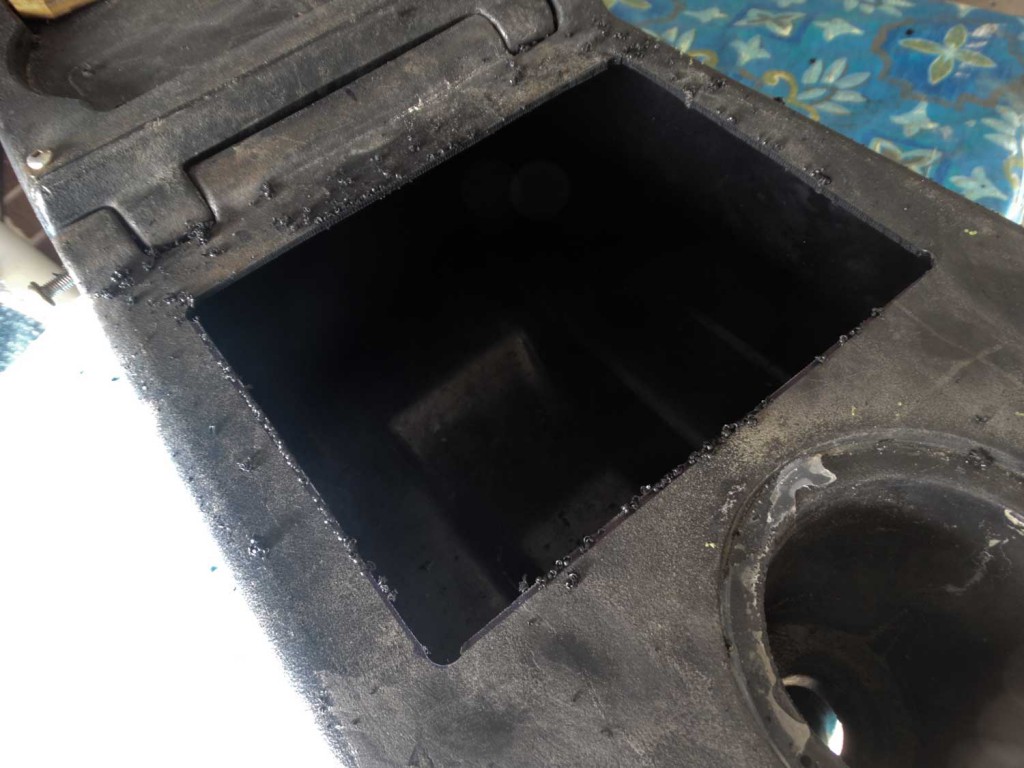 I won’t show you any detailed photos of the battery tray but my father Picaso would be proud to see this in a Melbourne art display. Here are the two batteries sitting in the not so watertight tray. 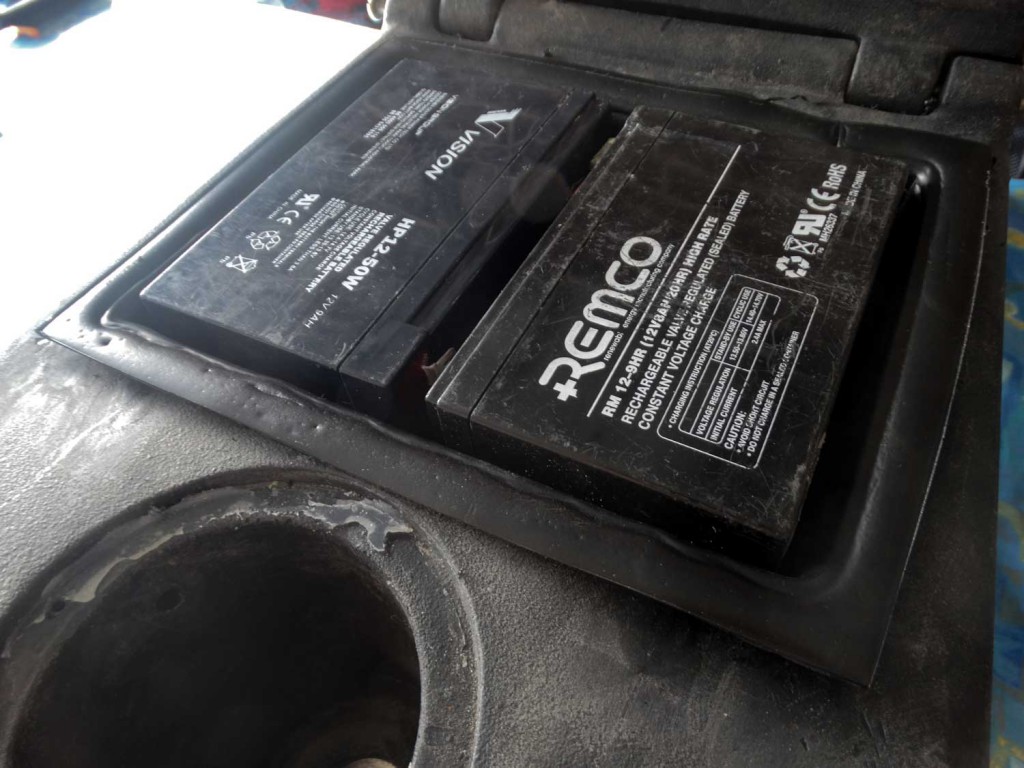 What I definitely have learnt from making plastic parts is DO NOT RUSH THEM. Fortunately time is on my side with 8 days until I leave so I will fix this up. The next step is to make a lid that will seal…..

Over the past year I have been making fish finder visors. These are a great advantage in a kayak by keeping the water off the screen and the sun. By keeping the salt and sun off it allows you to turn the brightness down and still see which prolongs the battery life.

I have recently purchased a Dragonfly 5 Pro and have been nothing but impressed! I have been meaning to make a visor for these for awhile and now is the perfect time. I modeled this at the start of the week and made a mold.

I consulted the color chart and with a red and black kayak sitting on the blue ocean, I thought blue would be the perfect choice for a visor. 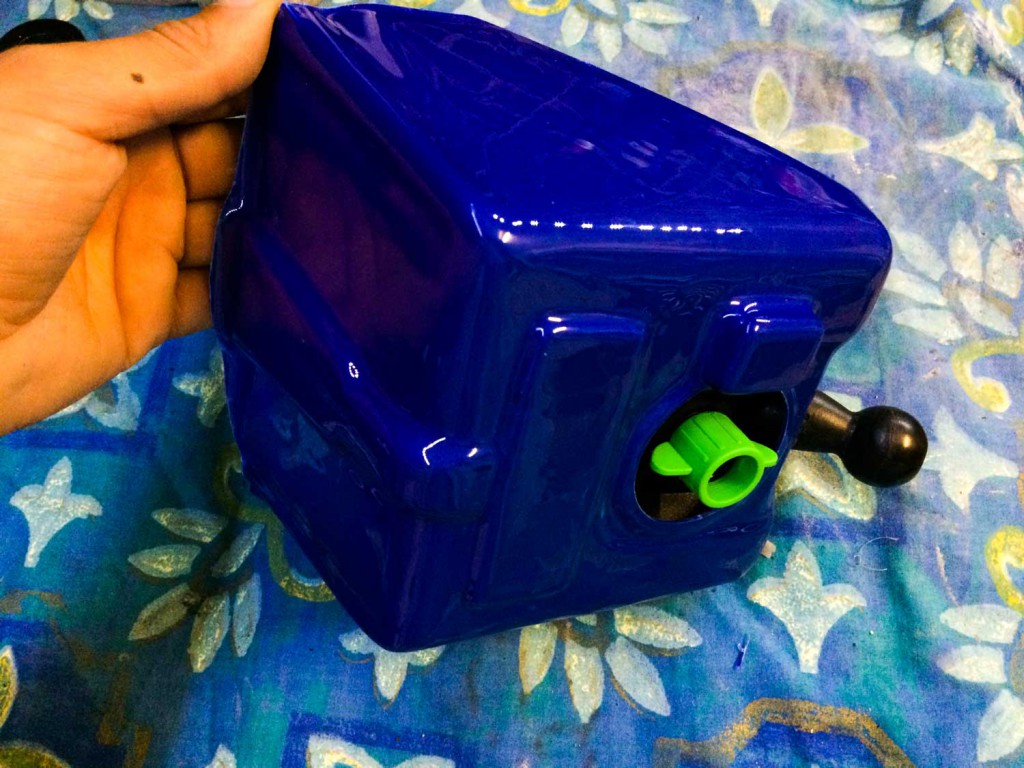 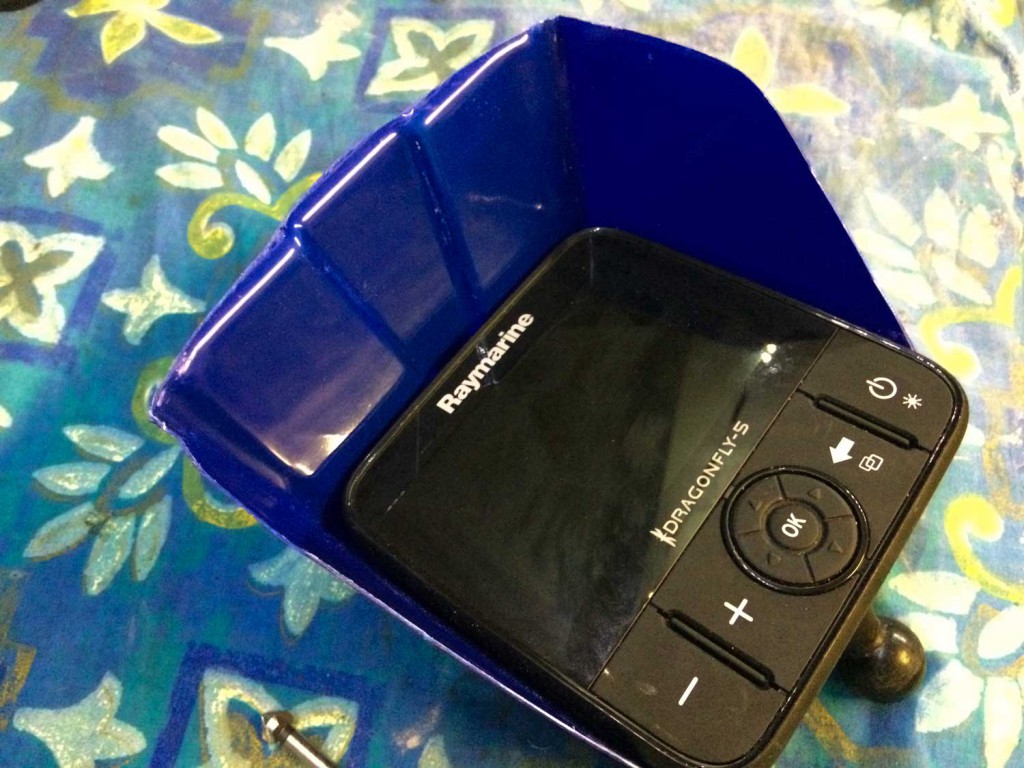 I thought this looked like an ice cream container so I trimmed it quickly to see if it fits and made a black one. 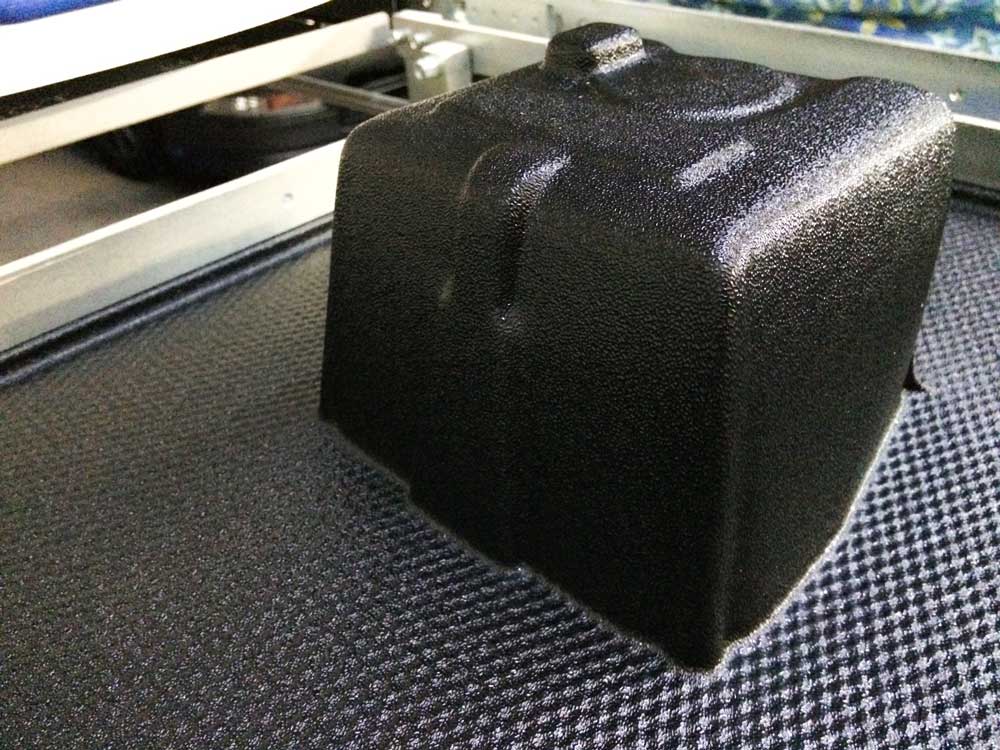 This was without a doubt the look I wanted. I pulled it off the mold and trimmed it. What do you think? 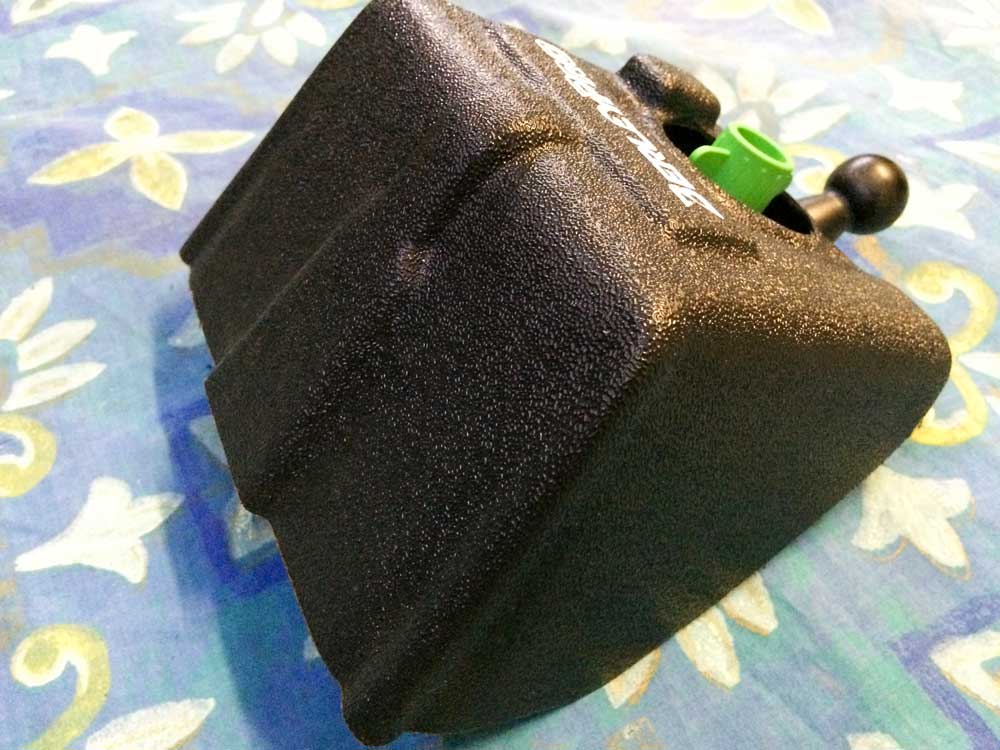 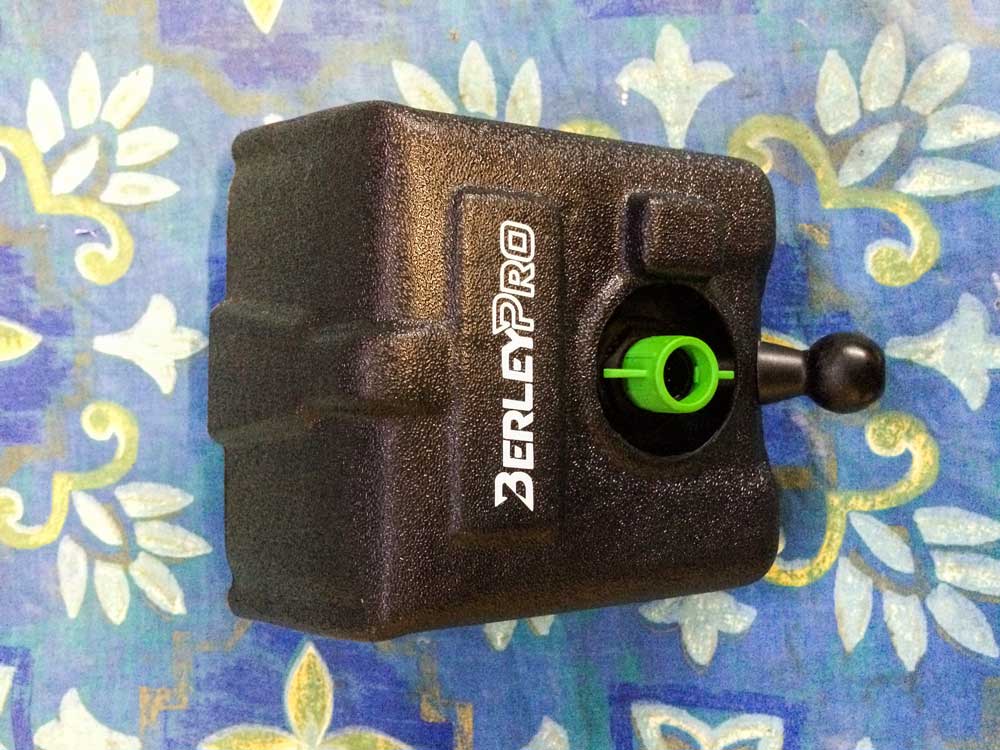 With the visor done I just need to mount the transducer into the Tacklepod and the Dragonfly is ready to go! I’m going to put some serious time over the next couple of days into finishing the battery mount and then get it out for some testing before I leave!